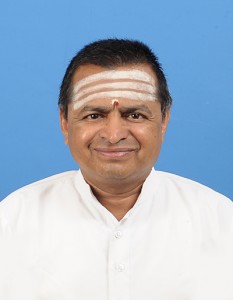 N. Avinashilingam is a Chartered Accounant. He is also a qualified Company Secretary and Information Systems Auditor.

He teaches Vedanta, Sanskrit and Indian culture. He has written more than 200 articles in Arsha Vidya Newsletter published by Arsha Vidya Gurukulam, Anaikatti.

He is the Founder and Managing Trustee of Arsha Avinash Foundation. 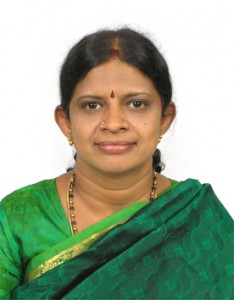 Ponmanii Avinashilingam is a Vedanta and Sanskrit Teacher. She is a Post graduate in Commerce.

She has completed Yoga Instructors Course in SVYASA , Bangalore.

She is a Life Trustee of Arsha Avinash Foundation. 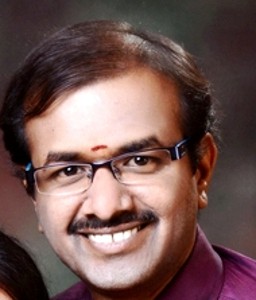 G. Balasubramaniam is a Company Secretary with Roots Group.

He is a member of Board of Studies in many Colleges in Coimbatore. He has conducted various workshops for Students on soft skills. He has authored many articles in professional journals. He has won awards in appreciation of his services and for excellence in Profession.

He is a Life Trustee of Arsha Avinash Foundation.